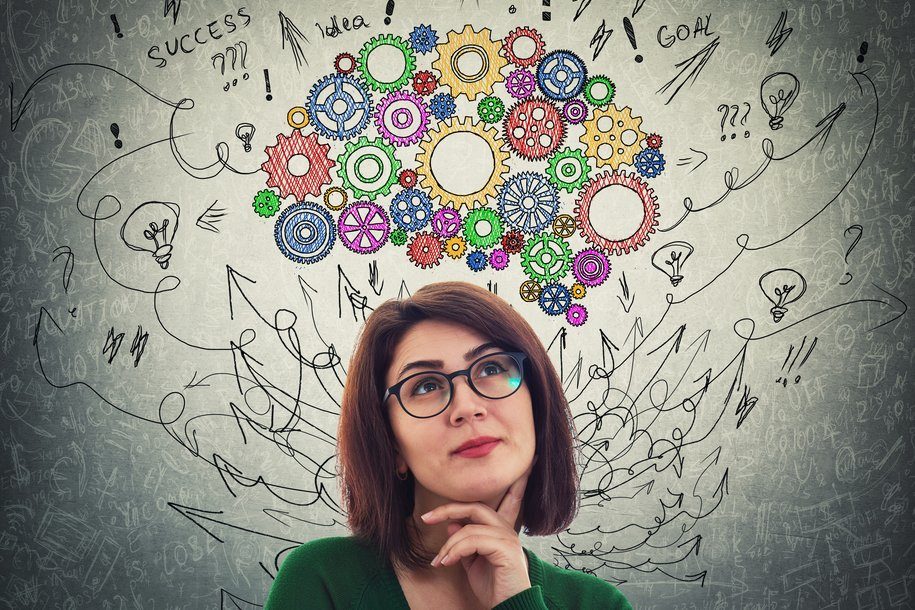 HOW LEARNING A LANGUAGE BENEFITS THE MIND

When you embark upon learning a language, you’d expect there to be a positive effect on your communication skills and cultural understanding. But what’s less well known is how being bilingual can also be beneficial for the brain: helping you to focus and multi-task, and even delaying cognitive decline and dementia. Here are just a few of the ways it can have an invigorating impact on the mind…

1. Bilingualism can slow the ageing process

The mental exercise that is part and parcel of language learning is believed to help the brain stay active. ‘There are studies that show being bilingual can slow down the normal decline of certain cognitive functions, something that happens to most people with ageing: loss of memory, or the ability to pay focused attention,’ says Professor Antonella Sorace of the University of Edinburgh and Director of Bilingualism Matters, a centre for information about bilingualism.

2. It helps you to focus and multi-task

‘It’s been found by several studies that having more than one language in the brain makes people better at paying focused attention,’ continues Professor Sorace. This effect is believed to come from the fact that when you speak one language, you have to inhibit or block out any others that you know, as it’s impossible to speak two languages at the same time. ‘It’s reflected outside of the language domain in a more general ability to focus attention in a productive way,’ confirms Professor Sorace.

Similarly, children who grow up learning to speak two languages have been found to be better at switching between tasks than children who learn only one, according to an American study by the National Institutes of Health (NIH). 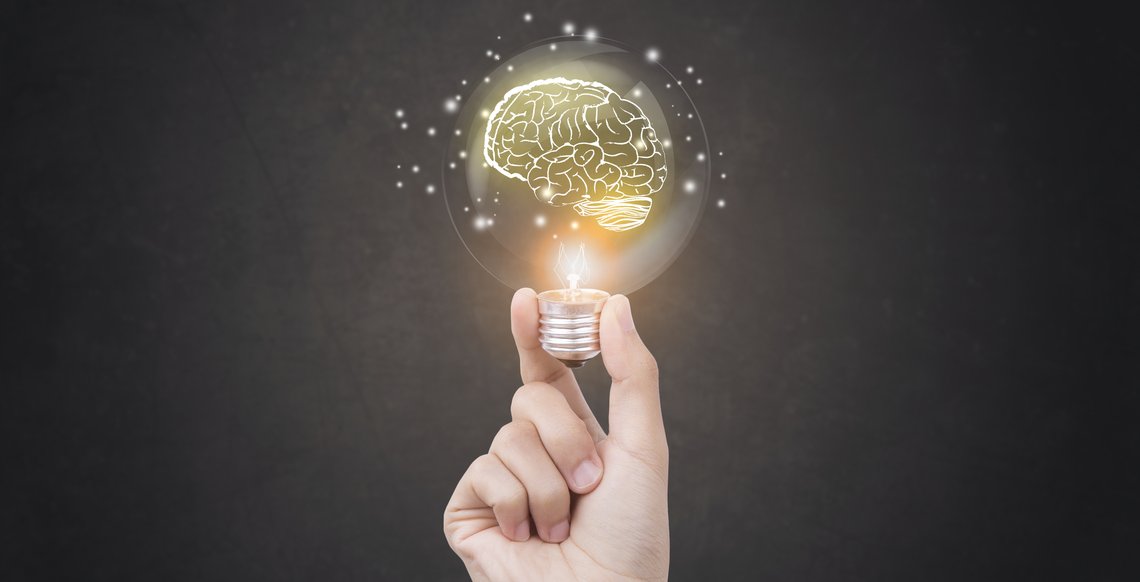 3. And could delay dementia

Research has also shown that people who speak more than one language display symptoms of dementia up to 4.5 years later. For example, in a recent study carried out on dementia sufferers in Northern Italy, scans revealed stronger connections between certain areas of the brain in the people that were bilingual. The evidence suggests that these anatomical changes might make polylinguals more resilient to the damage caused by Alzheimer’s.

Further research by the University of Edinburgh has also established that stroke patients are more likely to regain their cognitive functions if they speak more than one language – this could be due to the ‘brain training’ involved in switching between one tongue and another.

4. Your English should improve

By getting your head around grammar rules, and learning new vocabulary, not only will your memory improve, but you will also gain a new perspective on your mother tongue. As a Modern Languages graduate, my first job after college was as a sub-editor on a magazine – a role that involves checking the grammar, spelling and style of a publication. These are the kinds of skills that are amplified when you immerse yourself in another language system.

5. And it's never too late to start

What’s more, there are indications that the positive effects can occur no matter what age you begin. Says Professor Sorace: ‘It seems that these benefits are not only found in early bilinguals (people who learn a language as children), but also in late bilinguals, too.’ Therefore, much like learning an instrument or playing chess, learning a new language can be a fun and interactive strategy for keeping your mind sharp.

Alex Reece is a freelance writer, editor and language tutor.